Skip to content
Thank you for signing up!
Subscribe to our Newsletter
HOME » Blog » 7 reasons to visit Burma in the green season 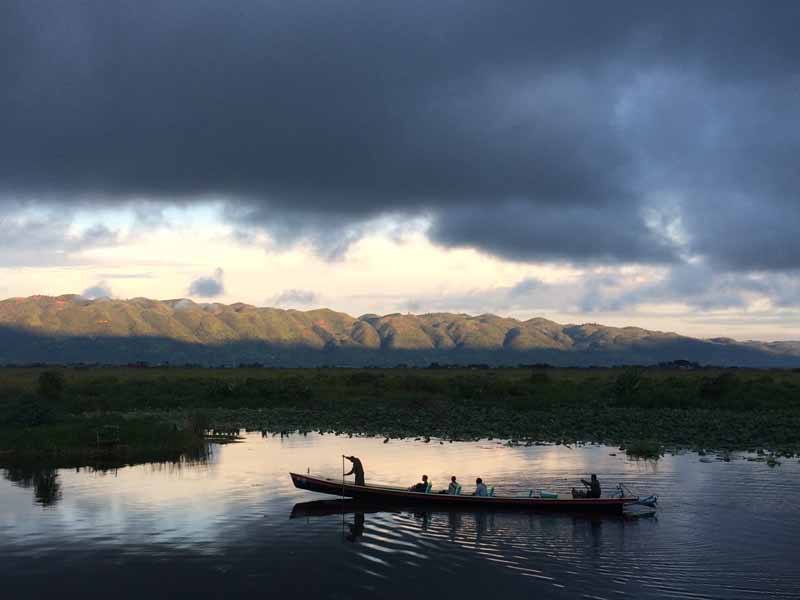 In the light of Burma’s recent flooding crisis, the country needs tourism more than ever – a fact that we learned first-hand after the 2011 tsunami in Japan. Most of Burma remains safe and accessible despite the floods, and your continued support through travel will be vastly appreciated!

The rainy season in Burma (and indeed throughout Southeast Asia) is often treated as a time to avoid, but there are actually many reasons to consider travelling during the wetter months.

Peak season in Burma extends from around the beginning of November through most of April, while the green season roughly encompasses the months of May to October. Depending on where you are and when exactly you travel, the precise raininess of the rainy season may vary considerably.

As a Brit, I detest rain as much as the next person, but I hope to persuade you that the rainy season (or “green season” as we prefer to call it) can actually be the very best time to travel to Burma.

Mass tourism has had far less impact on Burma than on most other countries in the region – but you may still find that during high season you’ll be sharing the country’s top beauty spots with throngs of other tourists. Not so during the green season – when crowds shrink and you will often have even the most popular attractions to yourself.

A drop in visitor numbers means you’re also more likely to get a chance to interact with the locals. Burma is famous as one of the friendliest countries in the world, where foreigners are still a fascinating novelty rather than a burden/walking pot of money. It follows that the fewer tourists there are, the more likely you are to end up engaged in a hand-signal conversation or helping a group of monks practise their English – leading to encounters you’ll remember long after the trip is over. 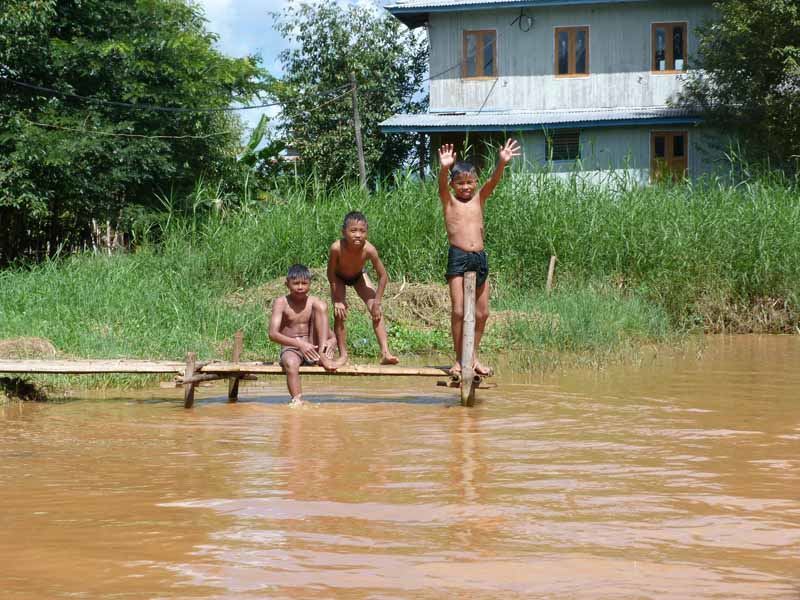 Fewer tourists means less demand, and less demand means lower prices. Green season is an excellent time to find great deals on flights, accommodation and tour packages – which can really make a massive difference to the overall cost of your holiday.

Because Burma is still an emerging destination for tourism, demand for hotels and guesthouses often far outstrips supply – which is why it’s so much more expensive to travel in Burma than in neighbouring Thailand, India, or Indochina. It also means that during high season you’re unlikely to get your first choice of hotel (or even your second or third) without booking months in advance.

During the green season this demand is relaxed, and you’re much more likely to be able to stay in the places you really want to. When accommodation can make or break a trip, that’s a big reason to consider going green! 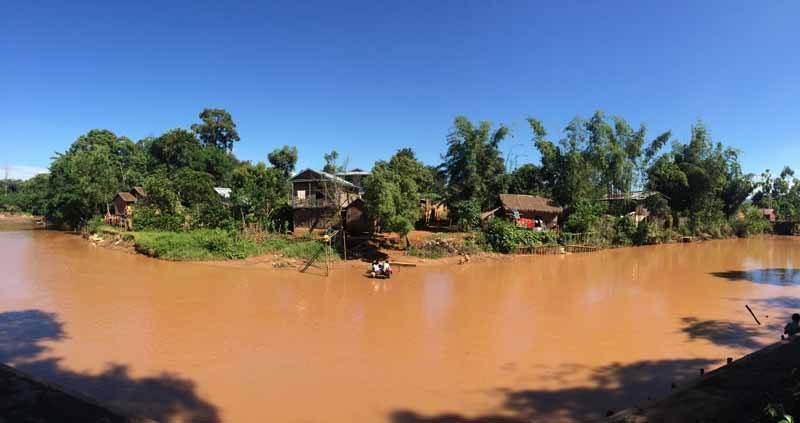 Most people only think about the bad things about rain – not the fact that it exists to serve a purpose beyond getting on your nerves. During the hot, dry months, Burma’s landscape can become parched and arid under the baking heat of the sun, but during the rainy season it drinks up the water and transforms into a beautiful, lush landscape full of green plants and trees. Basically, everything looks nicer – including your holiday holiday snaps!

U Bein Bridge at sunrise

6) Water-based activities can only get better

By water is absolutely one of the best ways to explore Burma – from the mighty waterways of the Chindwin and Irrawaddy Rivers to the vast, glassy expanse of Inle Lake. During the green season, the water levels rise, making lakes more spectacular, rivers more navigable, and opening up areas of the country that are rarely visited during the dry months. 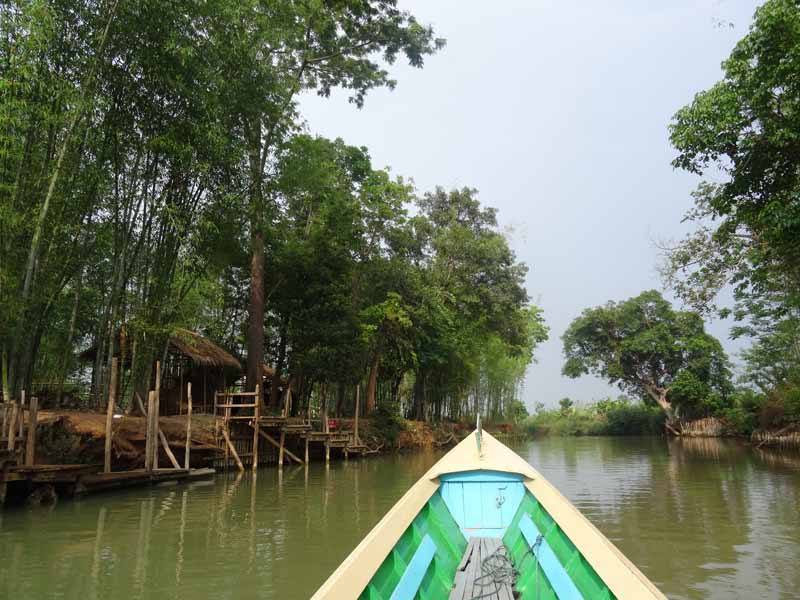 For those who, like me, grew up somewhere as wet and miserable (ahem, I mean green and pleasant) as the UK, rain means days and days of grey skies, cold drizzle, and the kind of damp that seeps into your bones. It’s hard not to hear the words “rainy season” and inwardly translate them to “shitty season”.

In actual fact, rain in Burma is not like rain in the UK. Rain here comes in short, heavy downpours with bright, sunny interludes – you barely even have a chance to get wet before you’ve dried again in the heat. Then there’s the occasional drama of a tropical storm accompanied by billowing, moody cloud formations, which is about as far as you can get from what Kipling describes as “blasted English drizzle” – and frankly quite exciting.

There’s no inherent reason that travelling has to be dry. For me, travelling is about chance encounters, beautiful places, and new experiences – and there is nothing about rain that prevents any of those from happening. In fact, it encourages them.

Each of our Fully Tailored Burma itineraries can be booked to start on any day of the year, so if I’ve persuaded you that travelling in the green season is a fantastic idea – just get in touch with our team of dedicated travel consultants to start planning your trip now. We’ve all had plenty of experience travelling at all times of year, so we’ll have plenty of suggestions as to how to make the most of your trip!