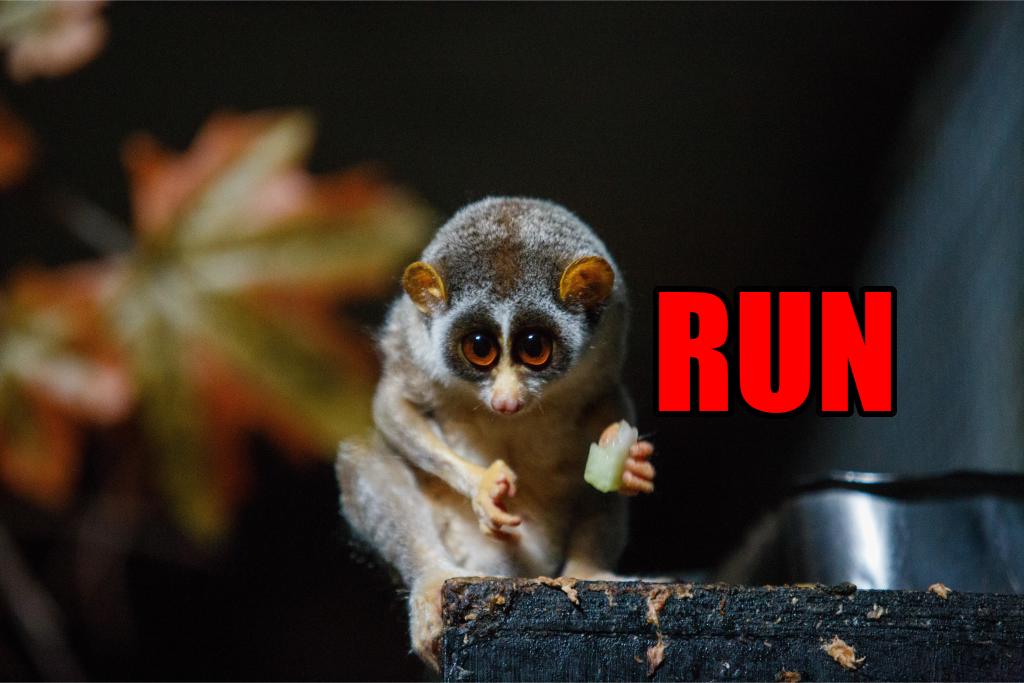 Are there dangerous animals in Borneo? You bet. Will you bump into them?

Borneo is absolutely teeming with life. The sheer variety of species that exist on the world’s fourth-largest island is mind-boggling: where else can you see orangutans, elephants, crocodiles, leopards and lizards – all within such a small area? For centuries, adventurers have made pilgrimage to the island, thrilled by the thought of what they might find within its endless rainforests.

It’s never been easier to travel to Borneo – and thankfully, the modern era means you’re able to do it in comfort and safety. Here’s where the internet can be a blessing and a curse, however – you easily can plan a trip and scare yourself senseless. There are dangerous animals in Borneo, of course. There are rather a lot, in fact. Loads. But your odds of bumping into to one of the island’s more malignant residents down a dark alleyway are slim to nil. If you’re keen to discover this lush paradise for yourself but are struggling to shake your apprehension, perhaps our guide to some of the country’s most dangerous animals will help you feel a little better…

Water monitors are large (up to 50kg and 9 feet long) carnivorous reptiles. They eat everything from crabs to snakes, and even, on occasion, small crocodiles. They have a long, snake-like tongue which they use to smell, and they have a venomous bite which will kill small prey. Some people keep them as pets which is, frankly, bewildering.

They live in swamps, forests and canals, and they’re shy. They tend to avoid humans, and won’t attack unless provoked. If, for some reason, you were to go barrelling through monitor-infested swamps in your underwear, you’d probably get a good nipping – and fair enough, really.

Sun bears are also known as ‘honey bears’ for their habit of purloining honey from beehives: so far, so Winnie the Pooh. If the friendly yellow teddy crossed paths with one, however, he would likely be mauled senseless.

Sun bears are squat and muscular with large teeth and claws. They can weigh anywhere between 30 and 70 kilos, and have a distinct golden patch on their chest. They live in trees, and hunt by night, when they use their long claws to they tear open bark and snaffle termites within. According to website ‘Bears of the World’, they are very aggressive and will attack without provocation.

Nope. Just… y’know… don’t wander deep into the jungle… without a guide… in the dark?

Despite being somewhat aesthetically-challenged, Bornean bearded pigs are an essential part of the island’s ecosystem. Migrating hundreds of miles in search of food, they help to disperse seeds across vast distances, ensuring the biodiversity of the landscape. They also reshape the soil and help organic matter to decompose, making them integral to the lives of many Borneans, both as a food source and a crucial part of the forest’s life cycle. Essentially the farmers of the forest, these agricultural piggies make Babe look like a workshy ne’er-do-well.

They don’t roam beyond the safety of the forest, so the only way you’ll see one is if you go searching for them.

Borneo is home to the giant saltwater crocodile, which is the biggest reptile on earth at around 20ft long, fully grown. They have a life expectancy of 70 years, they can weigh over half a ton, and males are on average 4.5 metres long. The really big boys can reach 7 metres in length and a weight of around 1,500 kilos, and live for a century. They’re the perfect predator: they perform their job (i.e. leaping out of the water and gobbling up unsuspecting animals) so well that their bodies have gone largely unchanged for hundreds of millions of years. Yikes.

Well, ahem, they’re certainly intimidating – but hey, if you can avoid lingering around the edge of muddy jungle riverbanks for extended periods of time, you’ll be fine.

Rather than attempt to discuss every snake native to Borneo – around 160 species – we will opt for a broad overview. The vast majority are totally harmless. The island is home to 24 venomous snakes, 19 of which are aquatic. The most venomous is the yellow-lipped sea krait, and they live off eels and small fish.

Snakes are usually pretty shy, and will high-tail it out of there if they hear heavy human footsteps approaching. If you’re hiking through the jungle, go with a guide and they’ll make sure the slithery critters leave you be.

Thank the lord, they’re not aggressive and won’t attack unless you threaten them (pro tip: don’t do that). Bites are very rare, as they are exceedingly timid around humans.

This teeny tiny primate may look like a bug-eyed ball of fluff you just want to pick up and squeeze, but you mustn’t. The Sirens of the animal kingdom, the slow loris’s innocent bulging eyes hide a dark secret: powerful venom. They secrete it from a gland in their elbows, and when under threat will lick the area to spread the dastardly fluid around their mouths. That bite is going to hurt.

Several hundred years ago, the slow loris was worshipped in Borneo as the gatekeeper to the afterlife. Superstitions abound about the creature: they see ghosts, they bring good or bad fortune, and that each of us will have our own personal slow loris to hang out with when we die.

Will it get me?

Just kidding. Sadly, deforestation and the exotic pet trade have seen a drop in the population in recent years. If you see one in the wild, you’re lucky. Just… y’know… don’t try to give it a hug.

If you’ve decided that you’d like to try a destination with a little less in the way of toothy wildlife, take a look at our Vietnam or Laos tours.  If, however, even the most dangerous animals in Borneo can’t give you pause, well – we like your style. Give us a call if you feel like chatting further!