Skip to content
Thank you for signing up!
Subscribe to our Newsletter
HOME » Blog » Dining on a dime: The cost of food in Vietnam

Amongst the highlights of any trip to Vietnam is undoubtedly the food. Steaming bowls of noodle soup, super-fresh seafood, spring rolls packed with herbs and spices, and mouth-watering sauces abound in all levels of Vietnamese cuisine – from the street-side snack carts to high-end restaurants. And as long as you’re not frequenting swanky sky-bars or eating in your hotel every night, the cost of food in Vietnam is almost always criminally cheap, faultlessly fresh, and tongue-tinglingly tasty.

To give you an idea of just how cheap, we’ve put together a list of some of our favourite dishes and how much you can expect to pay for them.

There are a couple of caveats to this list: for starters, remember that how much you pay for something will depend entirely on where you eat it – and higher prices do not necessarily indicate better quality. Hotels are nearly always poor value compared to pretty much anywhere else; as a rule you’ll pay much more for food of a middling standard than you would in any local restaurant. Head to posh bars and luxury restaurants where the décor is sleek and stylish and you’ll be paying more for the surroundings than for the food and drink – you can get excellent quality stuff for much lower prices. The very cheapest food is to be bought from street food carts, at local markets, and from hole-in-the-wall restaurants. And frankly, it’ll often be the best, too!

The following are guide prices based on eating at a standard restaurant – the kind of no-frills, no-nonsense eateries the locals use. As with anywhere, you can pay a lot more than we’ve suggested – and you can probably find it cheaper too, from markets and street food carts.

Almost everybody these days is familiar with the steaming, flavoursome broth, meat, fresh herbs and flat rice noodles that constitute pho. Pho has exploded into the mainstream in recent years, nudging ramen aside and taking its place firmly in the hearts of Asian foodies worldwide – and as you might expect, it’s ubiquitous across Vietnam. The Vietnamese eat pho for breakfast, lunch and dinner, so order it whenever – and wherever – you want. 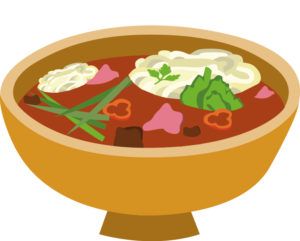 Like pho, the banh mi has begun its quest for world domination, and it’s now possible to get your hands on this quintessential Vietnamese sandwich in cities across the globe. Despite its popularity, if you want to find the real deal, you have to head to Vietnam. Banh mi come in many shapes and sizes, and usually incorporates cold cuts of pork, a smear of pâté, plenty of fresh vegetables, lashings of coriander and a drizzle of soy or fish sauce – all wrapped up in a freshly baked baguette. My God am I making myself hungry. 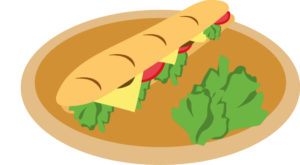 Banh xeo means “sizzling cakes” and refers to savoury pancakes folded and stuffed with pork, prawns, spring onion and beansprouts (amongst other variations). They come in different sizes, from large snack to full meal, and are more common in southern Vietnam than the north. 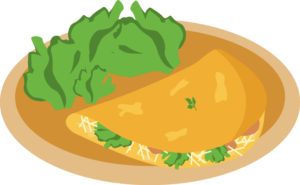 Spring rolls come in many, many different varieties in Vietnam – and not all are created equal. They are called different things depending on the region they come from, the ingredients they contain, and the kind of sauces and condiments they’re served with. Typically, fried spring rolls are more expensive than fresh – and with fresh, you’ll often be given a plate of ingredients and construct your own. 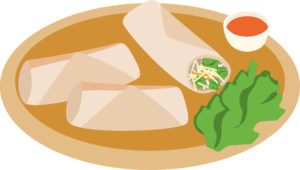 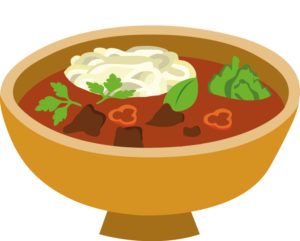 These little prawn fritters are a common snack in Hanoi – you’re less likely to find them in the south. Bought by the bag or the plate, these are a super-cheap and super-tasty snack. 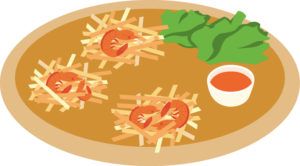 The Vietnamese typically order hai san nuong, or fresh barbecued fish & seafood, when they’re heading out to dinner with friends or family. A large plate of fish, prawns, clams and squid would probably be accompanied by a variety of rice and vegetable dishes, sauces, toppings and herbs, and shared amongst the table. 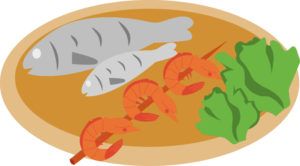 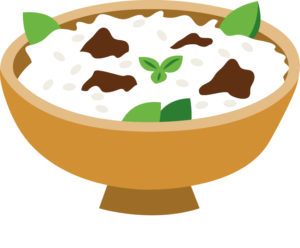 And finally, what better to wash all these delicious meals down than an ice-cold beer? Joking aside, the price of beer is often a yardstick by which you can judge the relative expensiveness of a country – and beer in Vietnam is scandalously cheap. It’s literally cheaper than water. Order your regular bottled beers and you’ll already be paying under the odds, but plump for the local fresh brew, bia hoi, and you’ll be paying pittance. 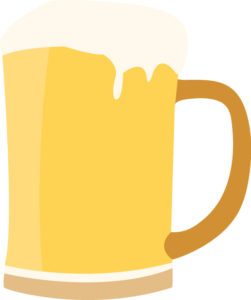 In the month ahead we’ll be focussing on the best of Vietnam’s low-budget attractions, so keep your eye on the blog for new developments. Next week I’ll be investigating the cost of an average day in Hanoi – stay tuned!