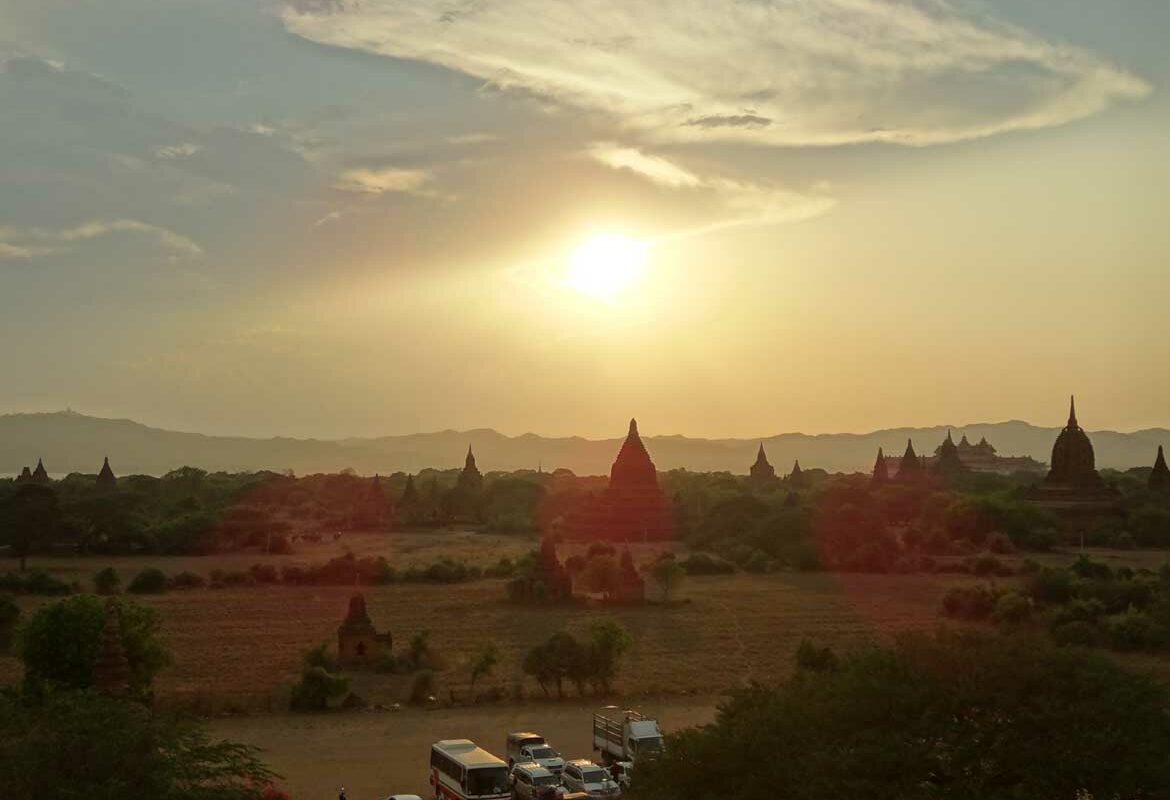 LGBT travel in Burma: What you need to know

Travel in Burma presents few risks for the LGBT traveller, despite the fact that attitudes to sexuality remain pretty conservative. Here, we’ll investigate the attitudes toward the LGBT community in Burma, how they’re changing, and what to expect from the gay scene while you’re there.

Legal status of homosexuality in Burma

Burma is one of the many countries (most of them spread across Asia, the Middle East and Africa) where same-sex sexual activity is still illegal, carrying the penalty of ten years to life in prison. For this we can thank the British colonial regime, which criminalised homosexual acts in its colonies in 1860 (Section 377). Though Britain itself decriminalised homosexual acts in 1967, Section 377 remains in force in 42 of its former colonies – including Burma.

It is not just the law that stands in the way of LGBT rights, however. As a devoutly Buddhist country, Burmese attitudes to sex and sexuality in general are very conservative, and many Burmese people have a very narrow perception of what it means to be gay. Many Buddhists believe that those who are homosexual or transsexual in their current lives are being punished for sexual misconduct in a past life.

Hla Myat Tun, of the LGBT rights group Colors Rainbow, has said: “there is no dialogue about ‘sex’ in Myanmar, and ideas about homosexuality are viewed through a lens of ‘foreignness’.” This is a common notion in many sexually conservative countries, where homosexuality is often viewed as a perversion spread by outsiders – not something inherent that has been repressed in their society. Read more about Colors Rainbow and their work here.

Though the draconian Section 377 is rarely enforced, institutionalised discrimination against the LGBT community in Burma is widespread. In 2013, for instance, it was reported that Burmese police detained 12 male Burmese transvestites in Mandalay and publicly beat them and humiliated them – calling it a “public service” (read more about it here).

Meanwhile, just last year, a regional official publicly asserted that “The existence of gay men who assume they are women is unacceptable” and expressed his commitment to detaining and re-educating any such men as could be apprehended (read his comments here).

Such attitudes make it difficult for members of the Burmese LGBT community to live openly – which in turn makes it difficult to stem the spread of sexually transmitted diseases or provide for their treatment. A 2011 report by the United Nations found that 29% of gay men in Burmese cities are HIV positive – a shocking figure that has led Aung San Suu Kyi to speak out against anti-gay stigma in Burma.

There is one place in traditional Burmese society where LGBT people have found acceptance: in the role of nat kadaw – a type of shaman, or spirit medium. Nats are indigenous spirits that are worshipped alongside Buddhism in Burma, and it is the job of the nat kadaw to channel the energy of these spirits to the common people via trances. They are considered outside of ordinary gender roles, as a kind of “third sex”.

Though being a nat kadaw was traditionally a hereditary female profession, in the 1980s the role began to be filled by transgender women, gay men, male transvestites, and other members of the LGBTQ community who could not find acceptance in otherwise heteronormative Burmese society.

The Burmese have always worshipped and celebrated nats with festivals, and in modern times these traditional events have become unofficial celebrations for the gay community. The largest, Taung Byone Festival, takes place in Mandalay, and offers a venue for LGBT Burmese to express themselves without censure. As Becky Palmstrom wrote in 2012, “For one week, they are the most revered people in the country — connecting the spirit world with humans.” (Read her full article here).

Burma is currently in the throes of great political and social change, and with this has come a growing acceptance of homosexuality. Though incidents of homophobic brutality do still occur, the prevailing atmosphere is one of tolerance – and this is only likely to improve under the jurisdiction of the pro-LGBT Aung San Suu Kyi.

Gay and lesbian couples already openly cohabit in Burmese cities, and there is a small but burgeoning gay scene in Yangon. The country even celebrated its first public gay wedding in Yangon – and though Myo Min Htet and Tin Ko Ko have no legal status in the eyes of Burmese law, the fact that their marriage was even allowed to happen is evidence of progress.

The country’s first Gay Pride Festival was inaugurated in 2012 to mark the International Day against Homophobia and Transphobia, and Yangon also hosts &PROUD, a yearly LGBT film festival, which is held at the technically non-Burmese French Institute in order to bypass censorship. The films aired here show the positives along with the negatives of LGBT life in Burma: the short documentary film Soul Mates by Lei Lei Aye, for instance, celebrates the love of an LGBT couple who have won support from their family and even achieved a sort of celebrity within their community (read more about it here).

Slowly but surely, all of these events and developments contribute toward increased acceptance for the LGBT community in Burma.

As “Engineer on the Road” reported in 2014, Yangon’s tiny gay scene is a stark contrast to “orgiastic” Bangkok just over the border. The same is still true in 2016, but what Burma’s capital lacks in glitz and licentiousness it makes up for in friendliness and fun.

Yangon’s best (and first) regular LGBT party is Fab, which started in 2013 and moves to a new location each month (you can find out more on their Facebook page). Fahrenheit, meanwhile, is the city’s premier gay-friendly bar, which serves Myanmar-Mexican fusion food and hosts various queer club nights and events.

Though the gay community is disappearingly small in Yangon – and even smaller in Mandalay – things are changing fast, and you can expect plenty more gay-friendly venues to spring up in the coming years.

Despite the persistence of discrimination and conservative attitudes, you are very unlikely to have any trouble travelling as a gay person in Burma. As has been pointed out by various writers on the subject, you’re more likely to get disapproving looks as a heterosexual couple acting affectionately in public than you are for booking a hotel room as a gay couple. Most Burmese will simply assume that you are friends.

For more information about gay travel in Burma, we recommend reading “Gay Life in Yangon” by the Nomadic Boys and (slightly less recent, yet still pertinent) “Gay Burma” by Engineer on the Road. Vice have also written an interesting article on Mandalay’s gay youth, which you can read here.

Specific bars and event info can be found on sites like Travel Gay Asia, Sticky Rice and Utopia Asia, but the information available tends to be rather sparse and out-of-date. As Burma is changing so fast, travel forums and social media are the best place to find up-to-date information. Lonely Planet also has a small section on advice for gay travellers to Burma.

For more advice or to begin planning your own holiday to Burma, don’t hesitate to get in touch with one of our travel experts now.