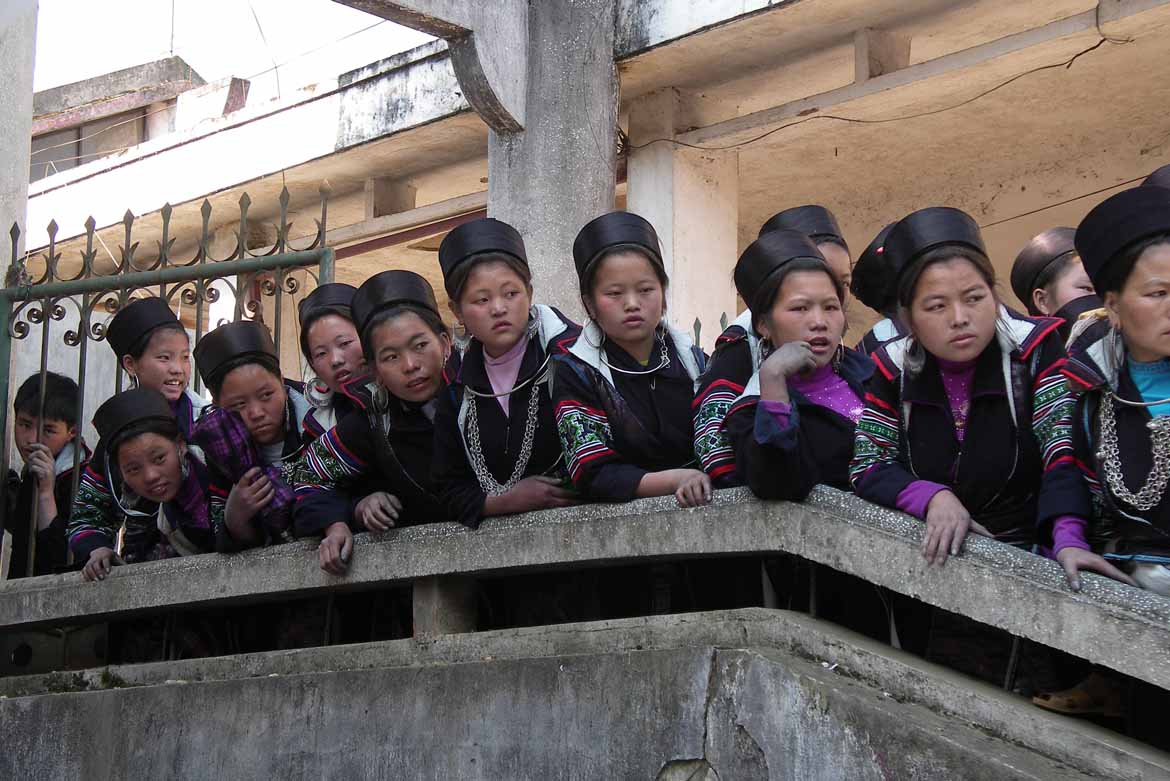 Visiting one of Vietnam’s fascinating ethnic minority cultures is high on the to-do list of many travellers, and can be a memorable highlight of your trip to Indochina – but only if done properly. Here, I’ll be investigating the challenges faced by Vietnam’s ethnic minorities today, and the role tourism has to play in their futures.

Vietnam is a country of dazzling ethnic diversity. At first glance you might think Hanoi or Saigon seems less diverse than somewhere like London or New York – and indeed around 87% of the population of Vietnam belong to the Kinh ethnic group – but deep in the highlands it’s quite a different matter. Here, there are over 50 distinct ethnic groups with countless different subgroups – each with its own cultural dress, customs, languages and beliefs. The variety is dizzying.

But despite Vietnam’s rapid growth in the past 25 years, taking it from one of the poorest countries in the world in 1990 to a middle income economy by 2010, ethnic minorities are too often excluded from this prosperity. Although they make up just 13% of the country’s population, minorities account for anywhere between 40%-70% of the country’s poor, depending on which source you trust (Read more). Further studies have also suggested that minority workers are paid as much as a quarter less than their Kinh colleagues, and face discrimination from the rest of the population (Read more).

Part of the problem is geography: the very inaccessibility that has allowed these groups to retain their individual cultures for so long has also isolated them from education, healthcare, and economic prosperity. Part of it, meanwhile, is well-meaning but poorly implemented government policies: in some cases livestock and seeds distributed to poor mountaintop farms were unsuitable for the geographical conditions; in other cases schoolbooks provided were in Vietnamese rather than the local dialects. Minority people who move to the city in search of a better life often find themselves excluded from most roles due to their lack of education or experience, then are unable to afford school fees for their children – thus perpetuating the poverty cycle.

Another long-term issue faced by Central Vietnamese Montagnards (a name originally applied by the French colonists, meaning ‘mountain people’) stems from the Vietnam War, when those in the central highlands found themselves on the border between two warring states. The Montagnards (or ‘Yards’, as the GIs called them) sided with the Americans, and distinguished themselves through their fierce fighting skills and loyalty. Unfortunately, after the US withdrew from Vietnam, they faced the full wrath of the government for their involvement in the war and many of their villages were destroyed. Most of the tribes are also Christian, which doesn’t wash too well with a Communist and anti-religious government. The resulting animosity survives to this day, leaving Vietnam’s Montagnards on a decidedly questionable footing with their government. 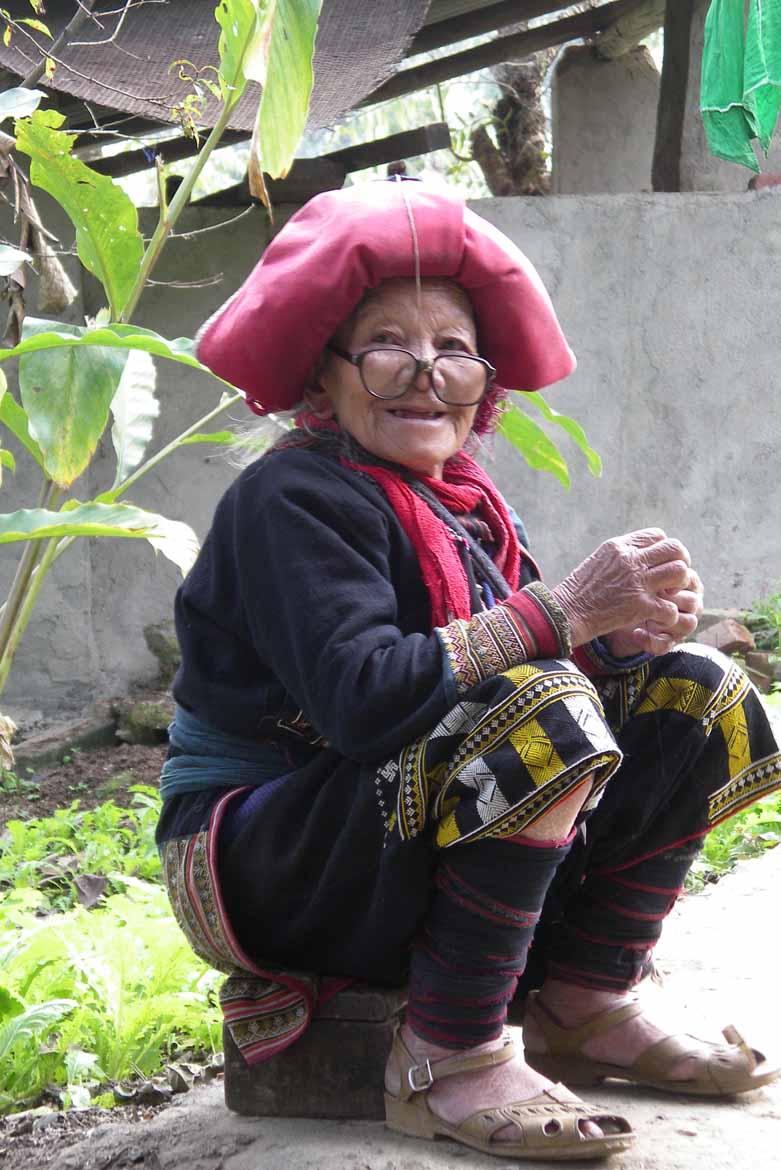 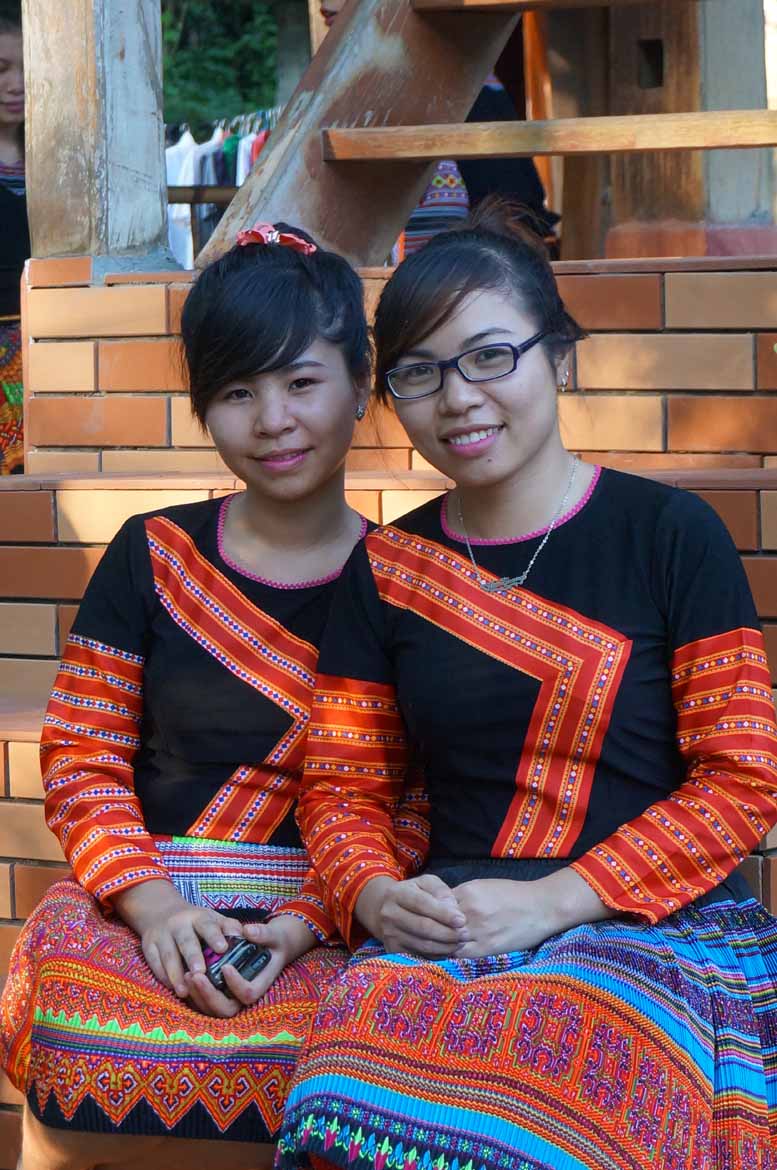 One of the important ways that Vietnam’s ethnic minorities can generate income without abandoning their traditional way of life is through so-called ‘ethnic tourism’, but this in itself is a minefield. Driven by the innocent desire to see and experience a way of life completely different from their own, tourists head in their busloads to minority groups where they ogle the locals, snap a few pictures, buy a bit of tourist tat and go home. Visitor numbers to any one village can be huge, and there is little chance to make a meaningful connection with the people visited.

The most famous example of ethnic tourism gone wrong are the Padaung, or ‘giraffe women’, of Northern Thailand. These women, famous for their custom of wearing copper neck rings to elongate their necks, fled Burma as refugees – but they are now encouraged to remain in Thailand as a tourist attraction. The line between ethnic tourism and human zoo is often blurred.

Ethnic tourism has often been done badly (more often than not, to be frank) but it also has a huge positive potential that has only just begun to be realised. Projects such as Bho Hoong Bungalows in the Truong Son Mountain Range of central Vietnam, for example, are leading the pack when it comes to sustainable tourism.

The Bho Hoong Bungalows project is run collaboratively by the former king of the Co Tu minority and Active Adventures Vietnam. Visitor numbers are strictly limited (there are only five bungalows, and access to the village is restricted), the local people have the opportunity to train in guiding or hospitality, and the project’s profits go toward educational, health and environmental initiatives managed by a local committee.

Here, the shadow of exploitation and cultural commodification is entirely absent: with the support of travel industry professionals, the Co Tu people have taken control of their future and turned tourism to the benefit of their community. This is the kind of tourism that has the potential to provide a lifeline to ethnic minorities throughout Vietnam – and it’s far, far more rewarding to the visitor too.

It’s not always easy to tell which experiences are ethically sound and which are not, but at InsideVietnam Tours we personally check out all the experiences we offer to ensure that they walk the walk as well as talk the talk. For more ideas, have a look at the Sustainable Tourism Experiences section of our website.