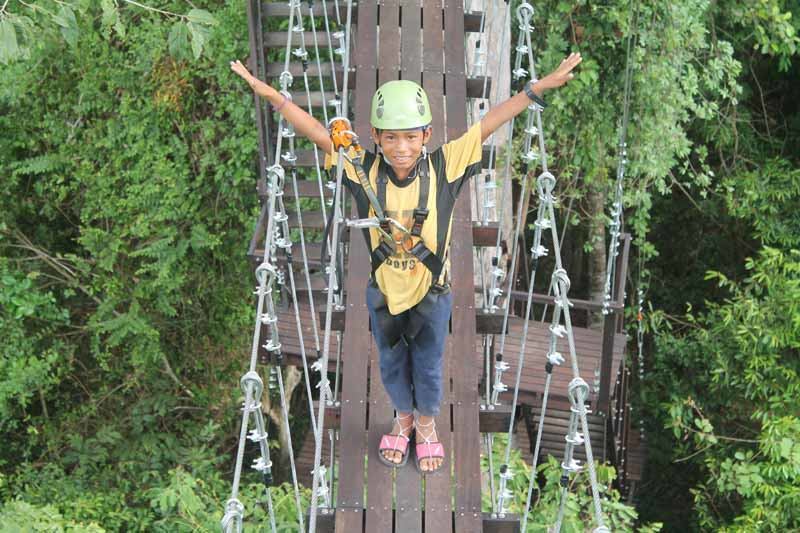 Monkey business in the year of the monkey

Welcome to the year of the monkey! If the Chinese Zodiac is anything to go by (and millions of people across Asia say it is), then 2016 is bound to be full of monkey business.

If you’re planning to indulge your inner monkey in Indochina this year, there are plenty of places to do it. Here are three of our favourite places to join in with the monkey mania…

Nam Cat Tien is one of the most important national parks in Vietnam, and provides a final refuge for some of Southeast Asia’s rarest wildlife. Though you’re unlikely to spot many rare mammals in the wild these days, you can get up close to some of Vietnam’s simian residents at the area’s gibbon sanctuary.
This conservation project, officially known as the Dao Tien Endangered Primate Species Centre, rescues and rehabilitates monkeys – including gibbons, loris and langurs – with a view to releasing them into the wild. Some of the primates at the centre have been confiscated from the illegal pet trade, while others have been saved from an untimely death at the hands of poachers.

Because the ultimate aim of the centre is to return its residents to the wild, visitors can only observe the monkeys from a distance. 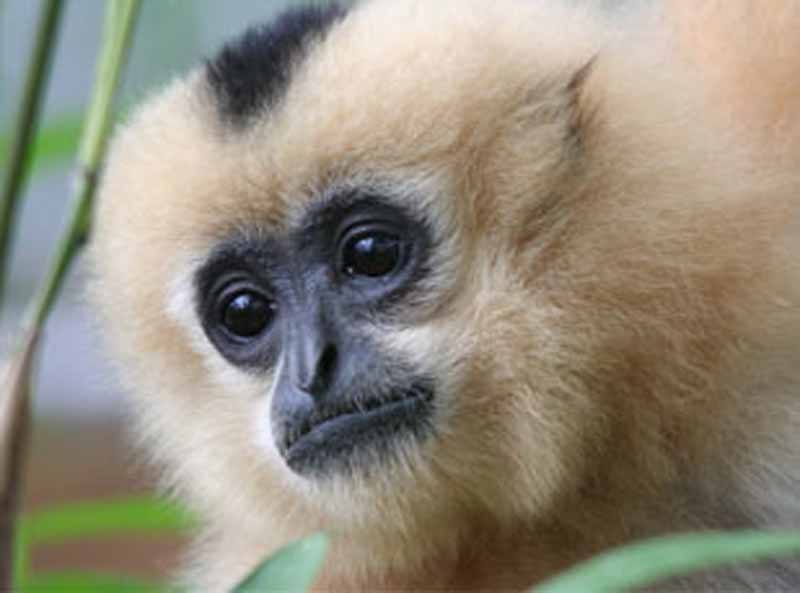 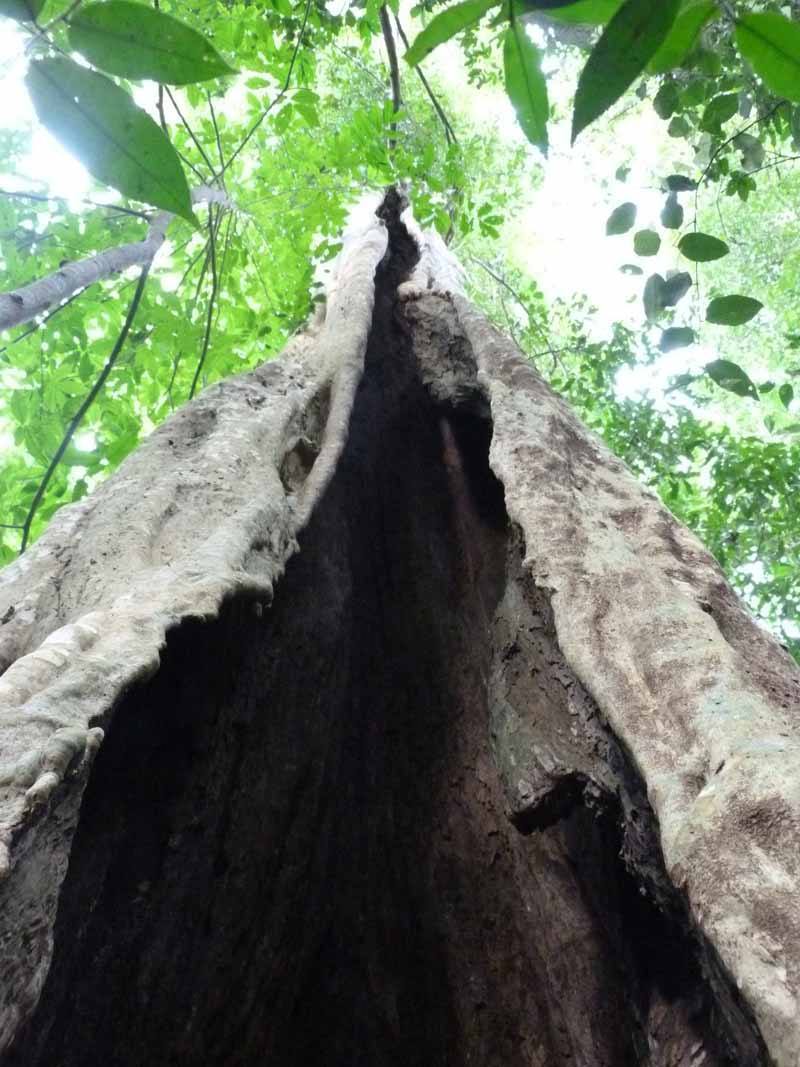 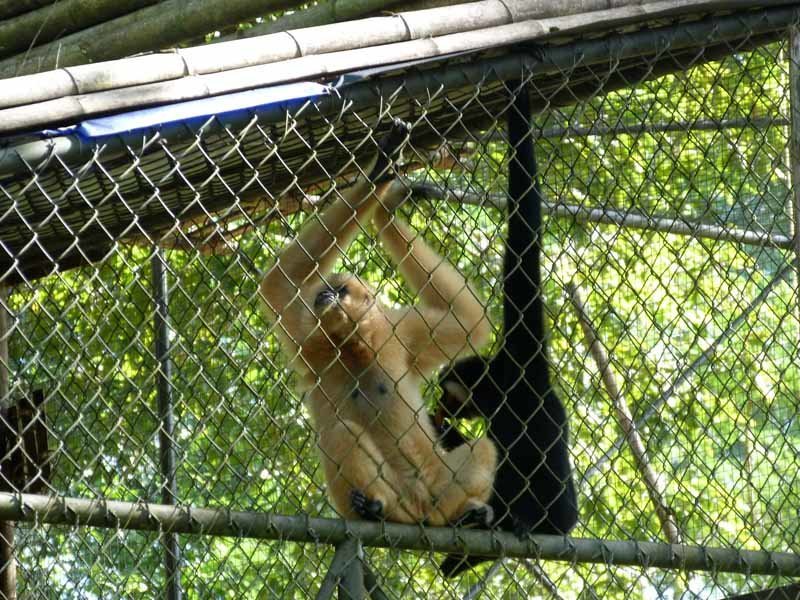 There are many places in Indochina that claim the nickname “Monkey Island”. Can Gio, about 60km by ferry from Ho Chi Minh City, is one of them – where visitors can pay a small fee to explore the mangrove forest (a UNESCO biosphere reserve) and observe the island’s teeming population of monkeys. Beware – these monkeys will stop at nothing to steal your lunch, hat, bag, camera – or anything they can get their grubby little mitts on!

Another so-called “Monkey Island” is Koh Rong, off the coast of Sihanoukville in Cambodia. According to the Koh Rong Beach Bungalow Resort website, there are several legends as to how the island got its moniker. On claims that a group of fishermen landed on the island only to be met with a giant hairy monkey man, who smashed their boat and kept them “as man size Barbie dolls in his jungle lair until their dying days”.

Another legend has it, apparently, that is was named after its “founder – a band of hairy fellows who began their lives together in the cheesy 60s pop group ‘The Monkees’.” Take from that what you will – but the island itself is stunning.

Other Southeast Asian “Monkey Islands” can be found off the coast of Nha Trang (central Vietnam) and near Cat Ba island (in Halong Bay).

Fly through the treetops at Flight of the Gibbon

If you’re planning on paying a visit to Cambodia and feel like flying through the trees like a monkey, you could do much worse than the Flight of the Gibbon experience in Siem Reap. This high-flying journey will have you ziplining, crossing hanging bridges and teetering on high platforms (all in complete safety, of course) through the jungle canopy near the ancient temple complex of Angkor. You might even spot one of the area’s tiny population of actual gibbons!

Get in touch with one of our Indochina experts to begin planning your dream holiday in the year of the monkey.

Happy new year from everyone at InsideVietnam Tours!