Skip to content
Thank you for signing up!
Subscribe to our Newsletter
HOME » Blog » 6 things to do in and around Pakse, Laos

Pakse in southern Laos remains one of the country’s lesser-known highlights, but the laid back atmosphere and pretty attractions make it worth a stop on your journey to Champasak and the 4000 Islands.

Pakse gets much of its charm from its location at the confluence of the Mekong and Don rivers. Kick back, sip a Beerlao, and watch the sun set over the pretty riverfront.

Despite been founded by the French back in 1905, not many colonial-era edifices can be found in Pakse these days. But there are a few if you look hard enough – the Chinese Society Building, constructed in the Franco-Chinese style, is a stunning example of this grandiose form of architecture; located in the centre of town, you can take a snap while strolling through. Also check out the former Palace of Prince Boun Oum Na Champasak at the bridge crossing the Don River on Route 13.

The artefacts at this museum include three Dong Son bronze drums dating back centuries; a Siam-style sandstone Buddha head from the 7th-century; and lintels from the 9th-century ruined temple of Uo Moung. There are also examples of jewellery and textiles from the Nyaheun, Suay and Laven communities. 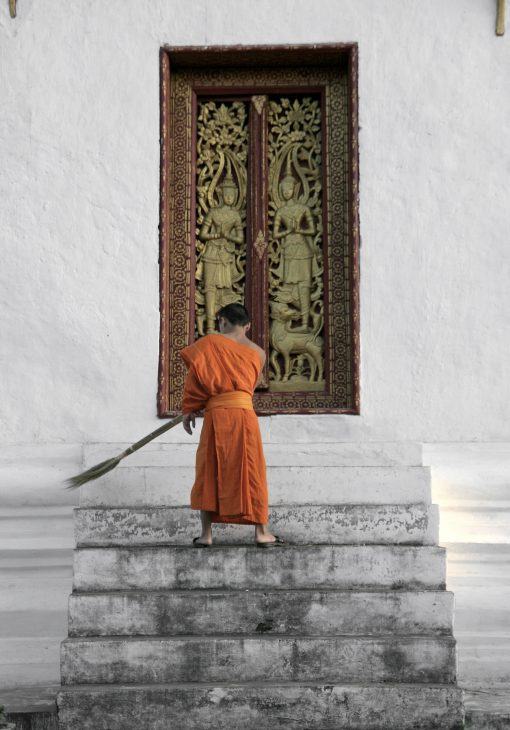 Among the 20 or so temples in Pakse, Wat Luang, constructed in 1935, is one of the biggest. The monastic school within its grounds is complete with highly decorated concrete pillars, and carved wooden doors with intricate patterns and murals. Look out for the large golden Buddha and the ashes of a former Lao prime minister.

Wat Pha Bat (Temple of the Buddha Footprint) is also worth a visit, find it on the banks of the Don River, facing the Champasak Palace Hotel.

Outside of the city, but within easy reach is the Bolaven Plateau, an elevated region within the Champasak province famed for its stunning scenery with a number of national parks, waterfalls, and jungle areas. Its altitude makes it cooler than other parts of Laos – pleasant for trekking. 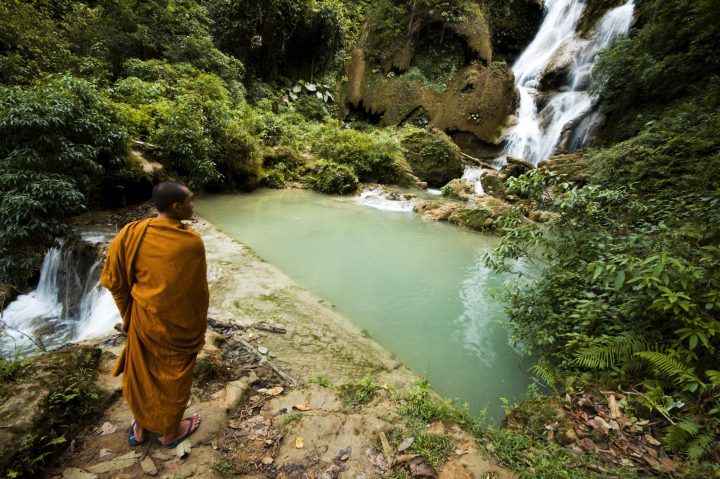 Surrounded by waterfalls, the village of Tat Lo could hardly be more charming. It is possible to swim to from the village to Tat Hang, and Tat Soung (a little further away) has a 50-metre drop and swimming hole. Water babies can while away half a day here.

For more information about travelling to Laos, get in touch with one of our experts.