Skip to content
Thank you for signing up!
Subscribe to our Newsletter
HOME » Blog » Cycle in the Hoi An countryside

Richard Pearce, although based in Japan, frequently travels to Vietnam to take our small group tour groups on unforgettable adventures. Here he gives us a sneak peek of a cycle ride near Hoi An, Vietnam, weaving past rice fields, over rivers and around daily life in the countryside.

The former port city of Hoi An is one of the most popular destinations in Vietnam and its not hard to imagine why. With an attractive and well preserved Ancient Town, travellers often end up spending an extra day or two more here than originally planned. If you do find yourself with a free afternoon or morning, I thoroughly recommend renting a bicycle and heading out to cycle in the countryside to see a side of Vietnam you may otherwise miss. Spot rice fields being ploughed in age-old fashion by man and ox, wooden ships being built by hand and locals fishing from the land or from a small boat. Once you leave the town’s boundaries the locals always seem to be wearing a big smile and will often greet you with a warm “hello”.

This suggested cycle route is 27km (16.8 miles) long and will take between two and three hours on average. Apart from one large bridge towards the end, it is relatively flat and easy.

Most of the hotels have free bicycles for you to use. If not, please ask the staff at your hotel and they will be able to help you rent one from nearby.

The route starts at the junction of Đào Duy Từ and 18 Tháng 8. 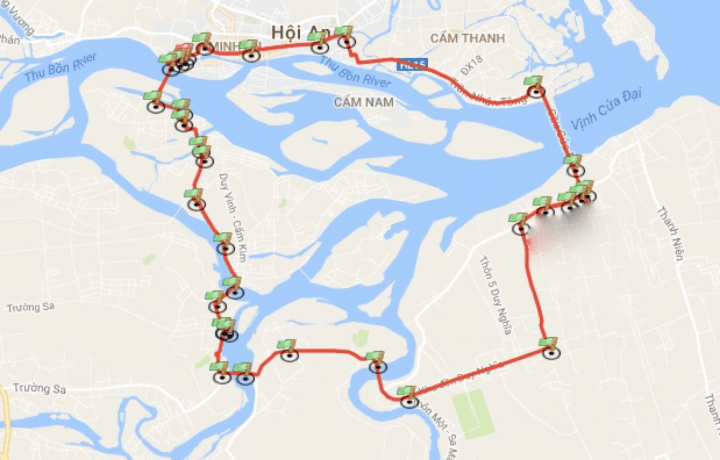 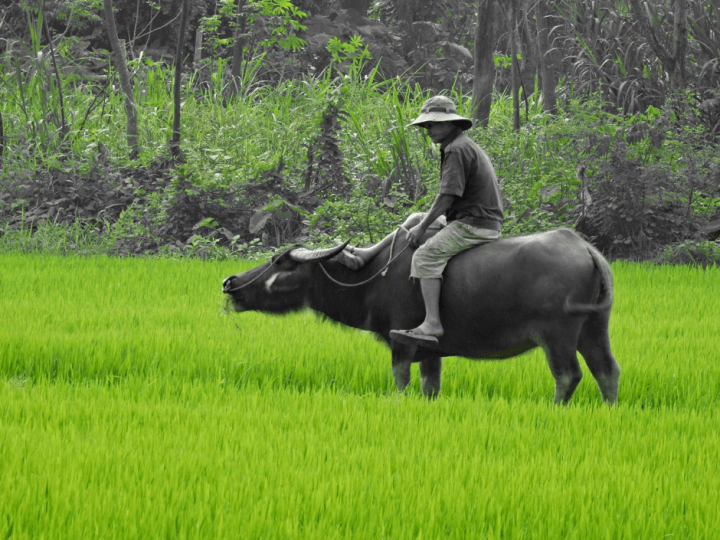 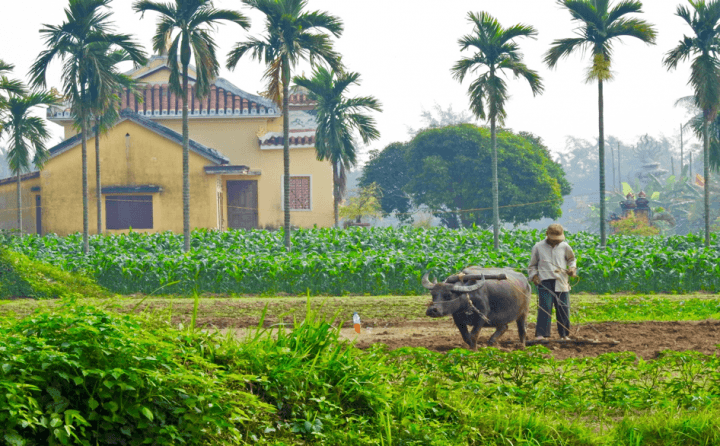 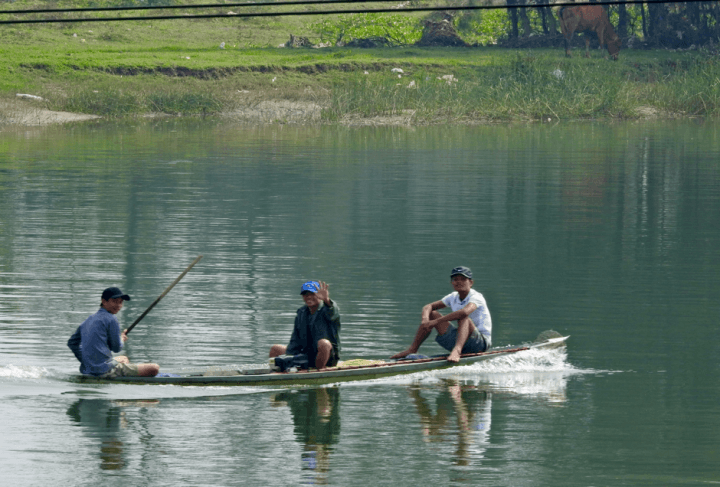 If you’re itching to hop atop a bicycle to experience Hoi An countryside first-hand, join Richard (and his encyclopedic knowledge of the area) on our fully tailored Vietnam Adventure: an all-action tour for the energetic and adventurous taking in remote northern and central regions of Vietnam.