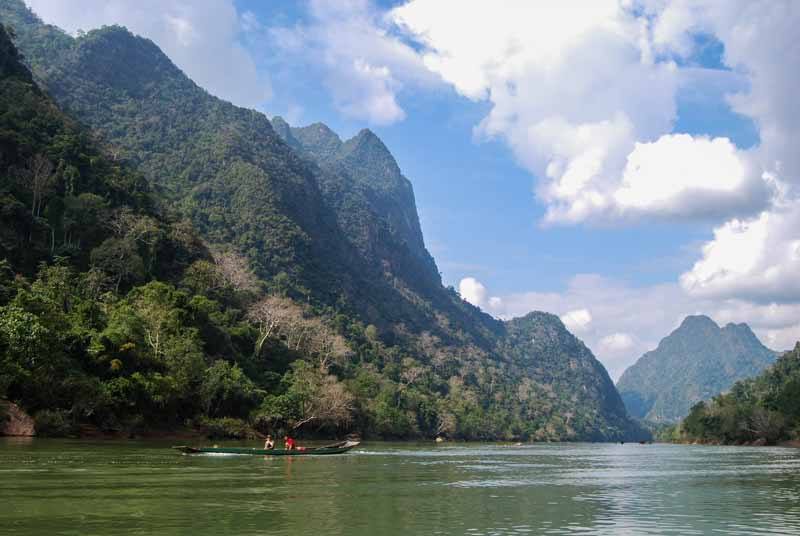 Living in the Mekong Delta

The Mekong Delta is a myriad of waterways, orchards and paddy fields. This is where the Mekong River splits into giant tributaries that spread out to form the vast flatland stretching from Ho Chi Minh’s city limits to the Gulf of Thailand. This area is known as Vietnam’s Rice bowl and rightly so, the fertile land enables up to four rice harvests annually alongside plentiful exotic fruit and sugar cane.

The best and only way to properly explore this area is by boat, as you drift along the endless waterways, observing local life as it is conducted alongside or on the water.

There are several towns within the delta that you could use as a base, but I spent some time volunteering in My Tho.

Whilst planning my ten-month travelling adventure I decide that I would really like to take some time to volunteer. Being more of a practical person (and not well-versed in the ways of teaching), I was on the lookout for a building project.

Vietnam was to be the halfway point on my journey, and after some thorough research I found a building project in My Tho City in the Mekong Delta.

The project was to last four weeks and I would be working alongside other travellers and local builders to help with the construction of a small house for a disabled man.

After a night’s orientation in Ho Chi Minh City, where I met my fellow volunteers, we travelled the one-and-a-half hours to the riverside city of My Tho. On arrival we were met by the kind and welcoming English coordinator of the language school in the town, who was to be our point of contact for the next four weeks. We were all accommodated in a multi-storey house within the city, and were to have our own housekeeper – who proved to be an exceptional cook.

The next day we went to inspect the building site. Venturing down a small alleyway, we were greeted by local the building team and the shell of a one-room house. The main builder went by the name of Bob, and was one of the friendliest people I have ever met – with an infectious laugh.

There was a lot to be done and we set to work immediately. From then on, our day’s routine began with an early breakfast, then we made the short walk to the site and spent our mornings and afternoons together building the house.

The recipient of our labours was a relative of Bob’s: a man with a mental disability that meant he was unable to work or provide for himself. This was a project close to the hearts of everyone working on it and a chance to give a local man some much sought-after independence.

Slowly the house became to take shape; bricks were laid, plastering mastered (with a lot of touching-up by Bob!) and walls painted.

Afternoons and weekends were spent exploring the Mekong. This included early morning badminton matches in the park, lots of ice coffee, temple visits and cycling through the lush rice paddies and along the river. We were accompanied by local students and were invited into many of their relatives’ homes, where it was customary to be give coconut water (sipped straight form the coconut). I quickly grew to appreciate the unique taste!

During our final week we completed the house and held a handover ceremony within the freshly painted walls. A plaque was placed onto the wall and the man got a first glimpse of his new home, a wonderful moment to be part of, made all the more celebratory with the help of a picnic lunch accompanied with local rice wine!

I have fond memories of this unique place at the base of Vietnam; a place of warm hearts, picturesque countryside and busy lively waterways.

Unsurprisingly, the Mekong Delta is best visited during the dry season, which runs roughly from December to May.