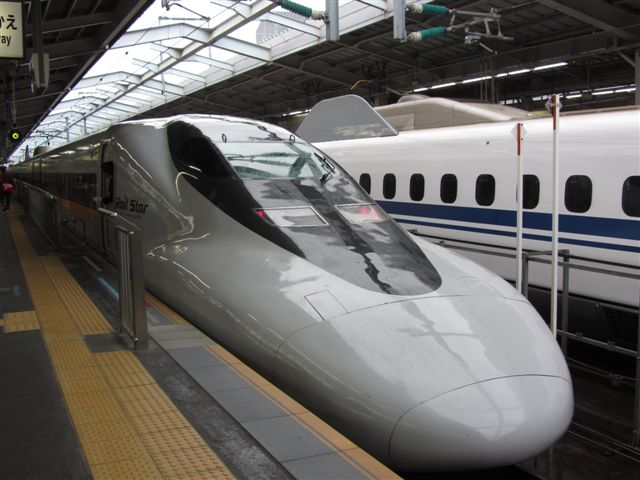 High-speed rail is coming to Vietnam

Hot on the heels of the inauguration of Vietnam’s first five-star train – last Tuesday it was announced that Vietnam will be getting its very own high-speed rail system too!

Don’t get too excited, though – this ambitious three-phase project is planned to take a whopping 35 years, so you won’t be zipping up and down the country anytime soon.

The VN Express reports that phase one, which is scheduled to be completed in 2020, will involve upgrading the existing section of railway between north and south, allowing passengers to travel between Hanoi and Saigon at speeds of up to 90 kph (56 mph). It will also include the re-commissioning of currently unused sections of track, as well as the construction of new routes.

Finally, phase three will bring upgraded railway infrastructure to allow speeds of up to 350 kph (217 mph) by 2050, bringing the project to completion.

This long-term plan was approved by the Vietnamese prime minister last week, but the estimated cost of such a wide-reaching programme has not been revealed. Than Nien News reports that the aim of the plan is to increase the role of rail travel in the country’s transportation network – a share that has been steadily diminishing in recent years in favour of other modes.

For now, however, locals and tourists alike are stuck with the current, slower-than-a-snail Reunification Express, which takes its sweet time as it trundles from Hanoi to Saigon in around 34 hours. But that’s no bad thing, in our book! Whilst high-speed rail has its benefits, travelling the length of Vietnam by train is an unforgettable experience, and you’ll see a whole lot more of the surrounding countryside (and your fellow passengers!) if you go the slow way.